The Varieties of Atheist Experience

If you’re inclined in the non-theist direction, you might be surprised to learn that there are at least as many varieties of atheism as there are forms of religious belief. Check out this really fascinating piece, “Seven Types of Non-Believers” by psychologist and religious journalist Valerie Tarico.

Some atheists think of agnostic as a weenie term, because it gets used by people who lack a god-concept but don’t want to offend family members or colleagues … But in reality, the term agnostic represents a range of intellectual positions that have important substance in their own right and can be independent of atheism.

Honoring the Bridgers of Science and Religion

Among the plethora of “Top Ten of 2011” lists out there, one of the most interesting I’ve read was written by Paul Wallace for Religion Dispatches: “Top Ten Peacemakers in the Science-Religion Wars.” According to Wallace, 2011 may well have marked the beginning of the end of the conflict between science and religion – and to prove his point, he spotlights ten figures who, “in small ways and large, have helped to spread seeds of peace on (this) blasted-out battleground.”

Here’s Wallace’s take on Malick’s “Tree of Life” – a particularly lovely meditation on the often sublime intersection of religion and science:

It is indeed a strange and beautiful world. Malick, in his graceful and courageous film, reminds us that it is made stranger and more beautiful the more we open ourselves to it.

Both the closed-hearted scientism of atheist hardliners and the narrow creationism of religious fundamentalists kill our strange and beautiful world by flattening it beyond repair. They deny its depth and mystery. Malick, in joyous contrast, has shown us—through art and not through argument—just how wondrous and surprising it is to live life out here in the middle.

And for helpful insights on this important subject from a Jewish point of view, I commend to you this June 2011 post by Rabbi/blogger Geoffrey Mitelman:

Science is about creating hypotheses and testing data against these theories. Judaism is about how we act to improve this world, here and now. And these processes can easily go hand in hand.

So yes, if science and religion are seen to be competing sources of truth and authority, they will always be in conflict — especially if religion is “blind acceptance and complete certainty about silly, superstitious fantasies.” But if instead, religion is about helping people create a deeper sense of meaning and a stronger sense of their values, then I truly believe that science and religion can be brought together to improve ourselves, our society and our world.

Check out two very divergent takes on grief and loss by two wonderful alt-country singers: “The Duel,” by Allison Moorer and  “God is in the Roses” by Roseanne Cash (from her brilliant album “Black Cadillac,” one of my favorites.)

Both are profoundly personal reflections on God after the death of a loved one. I’m deeply moved by both, even if they express bereavement with radically different emotions and points of view. 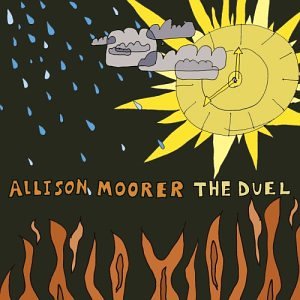 “God is in the Roses”
by Rosanne Cash

God is in the roses 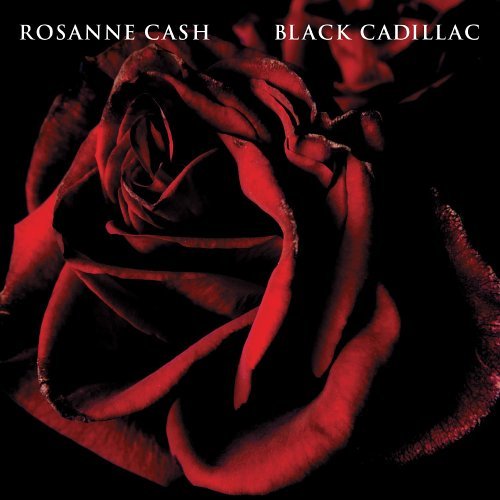 Do Atheists Belong in the Interfaith Tent?

Really interesting piece in Religion Dispatches by Christopher Stedman, Humanist Chaplain at Harvard University, who argues for the inclusion of atheists in the Interfaith Movement:

To atheists concerned about being seen as “just another faith” and worried that interfaith isn’t an avenue for substantive discourse: I encourage you to give it a shot anyway, and be vocal about where you stand. I cannot begin to recount all of the times interfaith work has opened up a space for robust conversations on problematic religious practices and beliefs—in fact, it has been a hallmark of my experience working in the interfaith movement. All the more, it has allowed me to engage religious people about atheist identity and eradicate significant misconceptions about what atheism is and what it isn’t…

In my experience, interfaith work doesn’t require that people check their convictions at the door—it invites people to try to understand and humanize the other. It’s a worthy goal, and if the only thing keeping some atheists from participating is a semantic disagreement with the word “faith,” I think that is a missed opportunity.