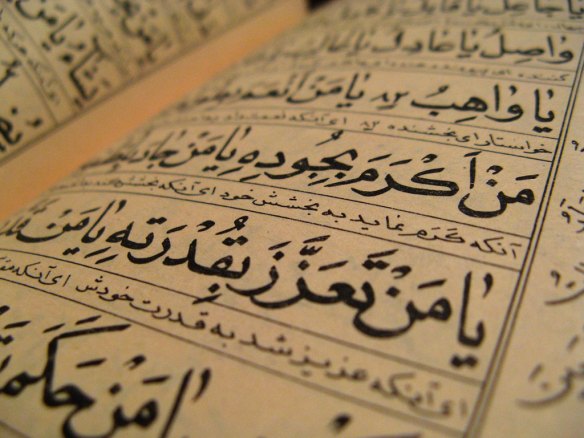 From a recent USA Today article:

“I saw they were creating a virtual way to pray and study together, and I thought it would be fun to invite a few friends to tweet the Quran for Ramadan. By the next year we had hundreds posting at #Quran and it will be even bigger this year,” he says.

The Quran is the 22-year record of what Muslims believe is Allah’s revelations to the Prophet Mohammed. The goal of using Twitter is to engage Muslims and non-Muslims alike in exploring and discussing the text, Rashid says.

“What verses speak to you when you read the Quran this day? That’s what we’re looking for. The way we engage with scripture is always changing as our lives change. We can ask each other questions. We can explore parallels with other religions,” he adds.

You bet I’ll be joining in on the conversation. Ramadan Kareem to the Muslim community!