Torah Retold: Which Voice Shall I Heed?

another said i cannot bear the pain
of so many oppressed
will you free me from this suffering
another said go to them and tell them
they’ve got a new master now. 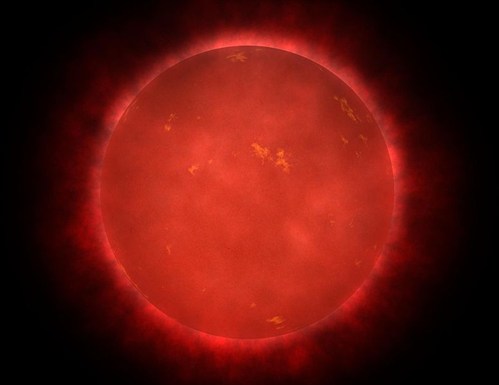 Proxima Centuri - the nearest star to the sun

the israelites cried out to god a
shout hurtling into space shining like a
star that would not die like a luminous
ball of plasma burning on and
on like the thermonuclear fusion of endless boundless
hydrogen that can never be exhausted
light emanating from proxima centauri takes
4.22 light years to be seen on earth it took 400 years
for oppression to transform into
liberation burning white hot but
never consumed